Which size should you buy?

If you're confused about whether you should buy an Olympic barbell or a standard barbell, you're not alone! You'd be surprised how many people are unaware of their differences.

So what's the deal? Are they that different?

The answer is yes! Find out why below! 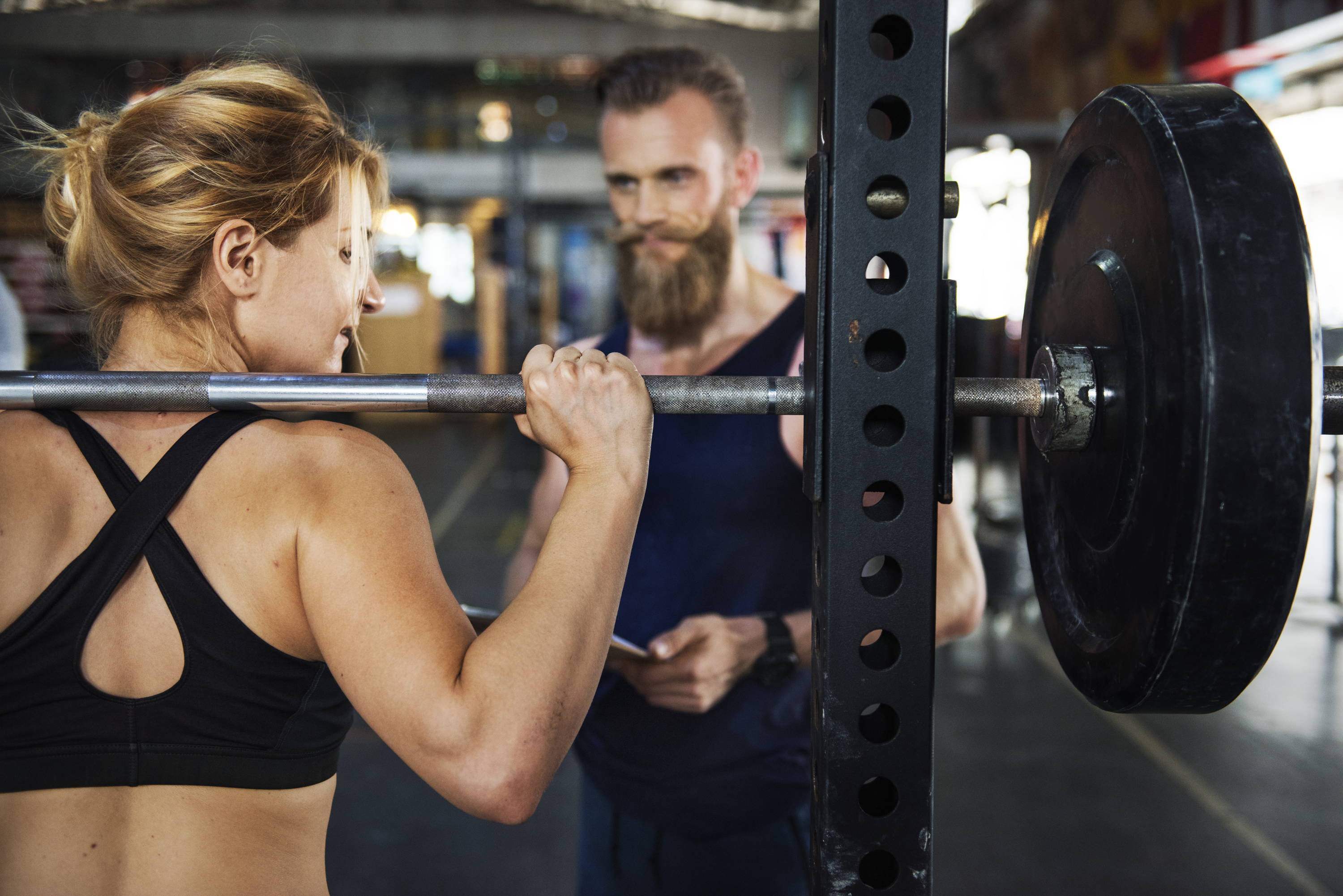 The main difference you'll notice between the two are their size.

An Olympic barbell is usually between 1.8 and 2 metres long, and weighing in at 15-20kgs.
They're also feature a greater load capacity of up to 2000lbs!

Standard bars are smaller, between 5 and 6 feet long and weighing around 8kgs.
They have a lower load capacity and feature a smaller weight sleeve, which brings us to the main point:

The main difference: the shaft size!

Why would you use one over the other?

Both bars are great for working out with. In general, the standard barbells tend to be a bit more versatile for most people. Olympic bars may have a narrower use range, but they allow you to lift heavier weights. They also allow you to engage in Olympic lifting exercises (outlined in more detail below).
Both types of bars have their own sets of benefits and drawbacks. Standard bars tend to be more versatile than Olympic ones for a few reasons.
It's for these reasons that many people tend to lean towards standard barbells. Yet for those more serious about strength training exercises and lifting weights, the Olympic barbell is king:

Rotating sleeves and their function:

Olympic barbells feature rotating sleeves and revolving ends. They allow you to do more "whip" movements with your wrists. This is particularly important during exercises involving curling or pressing motions. The rotation of the sleeves is what creates that whip-like motion. This is great for muscle toning and for safely training your muscles.

This is not possible on standard bars. When deciding Olympic vs standard, this might be something worth considering before buying.

What about bar 'whip' rating?

The whip rating of a bar determines how much the bar is able to bend. It is what allows it to be dropped from overhead or during deadlifts without damaging the bar. You'll notice most powerlifting bars do not feature a whip rating.They're designed to distribute weight more evenly. This is very important for exercises like bench presses or similar.
Standard bars cannot be dropped in this manner due to their lack of relevant whip rating.

So, what about load capacity?

Because of the way the bar is designed, loading heavy plates on an Olympic bar is easy. Most can handle Olympic plates in weights up to 2000lbs. Standard barbells are too thin to handle weights that are too heavy. They're also not designed to add on extra weight very often. This is fine for those who don't plan to increase their weights very often.
If you're planning to be more serious about weightlifting and increase your weightsfrequently, then Olympic is for you. But if you'rejust starting out, working out for fun, or looking for something more portable, then a Standard bar or pump set will be perfect!

Will my standard plates fit an Olympic barbell?

So, you skipped ahead hey ;)

Unfortunately not. Olympic barbells are designed to house Olympic plates. Standard plates feature a much smaller centre diameter and are not the same size as the sleeve diameter on an Olympic barbell. If you are looking to buy an Olympic bar, you will need to also purchase a set of Olympic weights.

Can a cheap bar be a good bar?

It really depends. Just because the bar is cheap, does not mean it isn't high quality. For instance, our best-selling Olympic barbell at Gym Direct is the OB01 barbell, and it can handle up to 700lbs of weight. This is more than enough for most people. The only reason why it's cheaper than our other bars, is because of a slightly lower weight rating.

Barbell price strongly relates to its weight capacity, whip rating, and construction materials. Generally speaking, more expensive bars can handle heavier weights. They are are designed to do something more specialized than other bars - but price shouldn't deter you!

What are the best Olympic plates to buy?

We've outlined this one in one of our most recent blog articles. In short - it depends on your training style and budget! Olympic bumper plates are generally the more versatile option. They feature a solid rubber design, and are able to be dropped safely.

If you're looking for a slightly cheaper option for the home gym, cast iron plates might be a good pick for you. The highest quality plates feature some sort of outer protection, like a rubber coating. At the end of the day, it depends on your individual training needs.

What are the best standard plates to buy?

Again, it really does depend on your training style and budget. Standard and Olympic bars feature very similar materials, the only difference is the centre hole diameter! 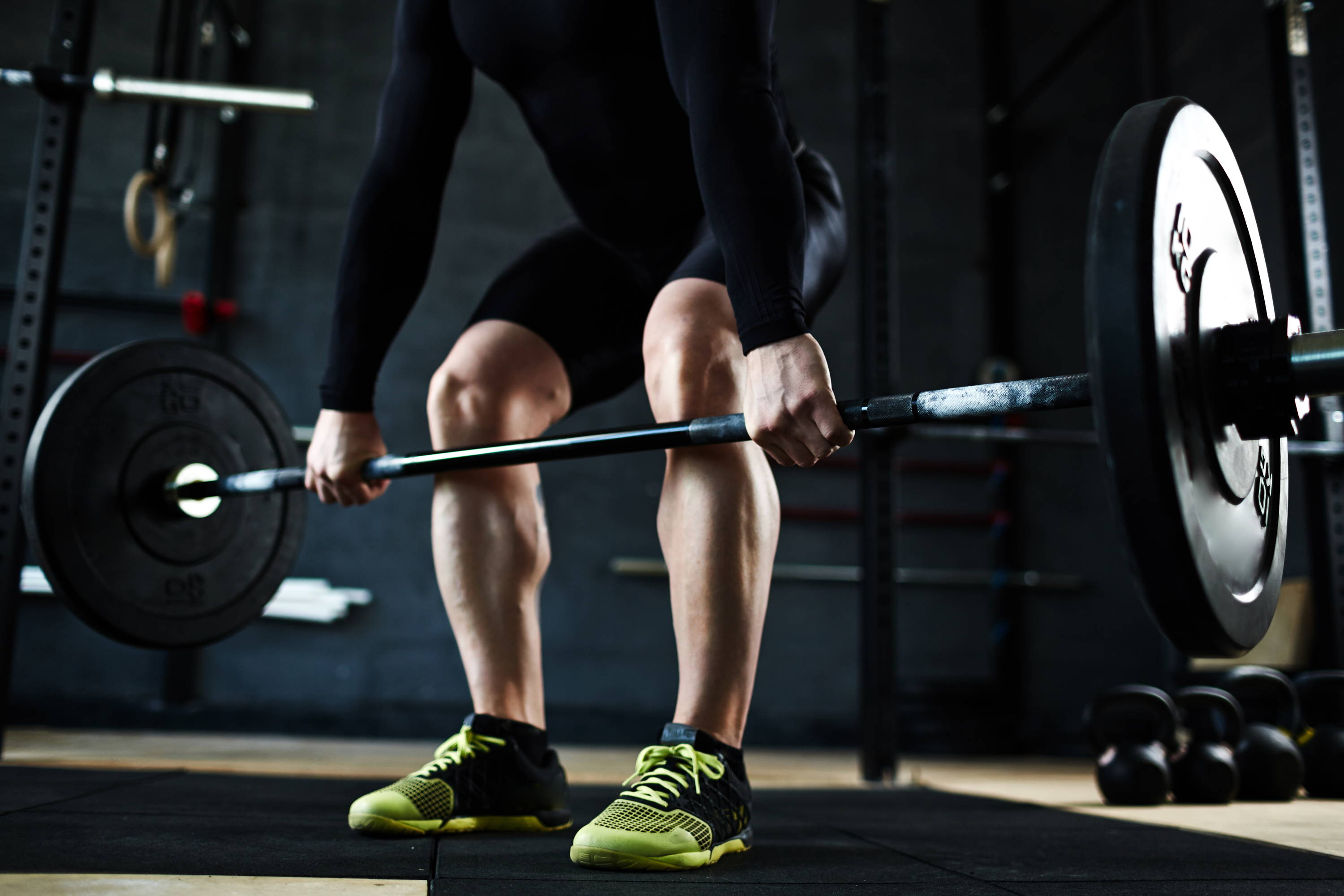 Our Top Picks - The Best Barbells!

The most affordable Olympic barbell: The OB01

Sold out
Sold out

The most affordable standard barbell: The 140cm Standard Barbell

The best standard barbells you can buy: The Pump Collection

Sold out
Sold out 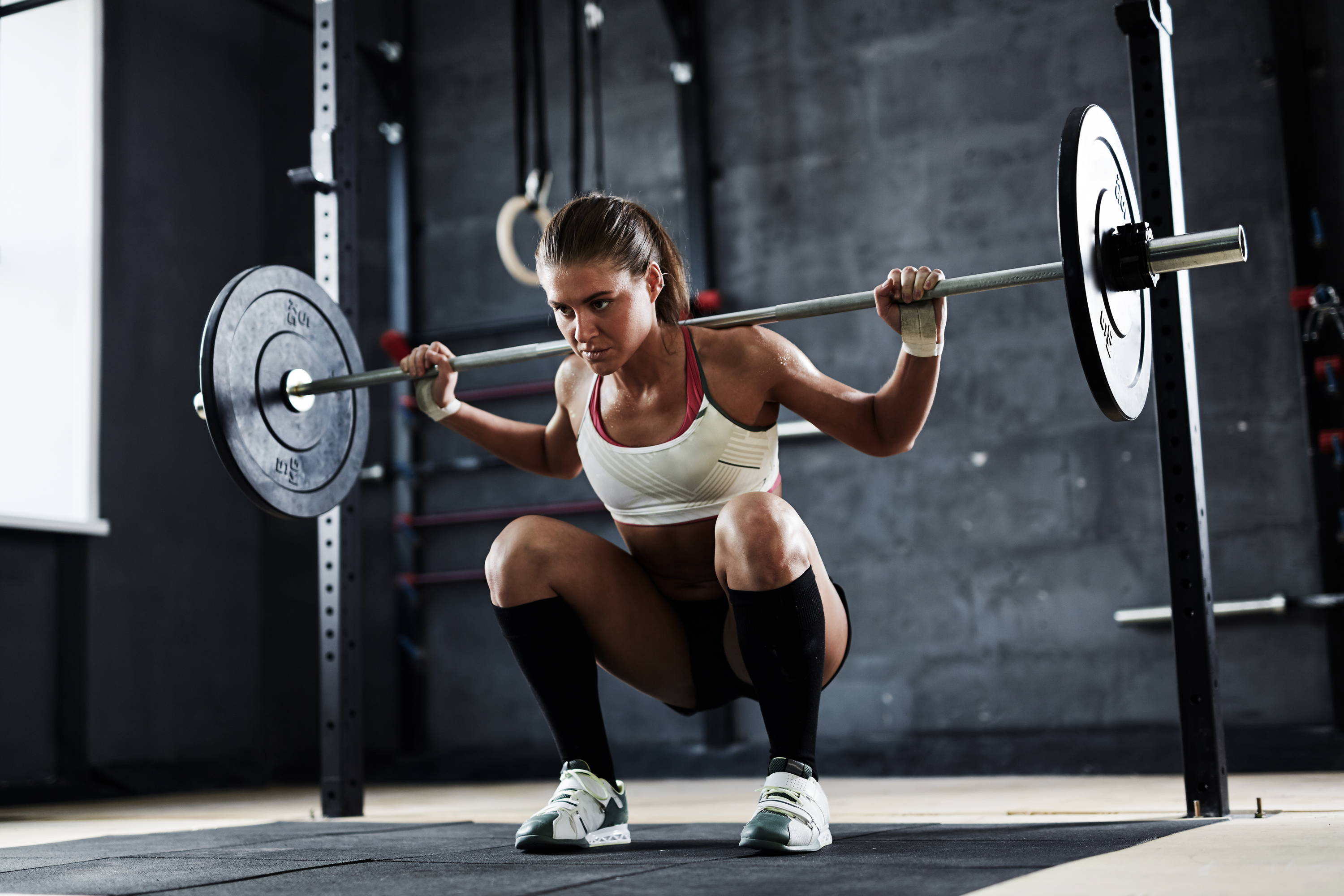 In short, both bars have their own sets of pros and cons depending on what you're looking for in a barbell. For some, the standard bar will be the more affordable and portable option. For most, Olympic barbells will better quench their pro strength training thirst.

Which one is best for you? That's a decision that only you can make! It depends on what your workout goals are, what kind of exercises you want to do, and how long you plan to use your barbell.

If you're an ambitious weightlifter, and are a little more serious about weightlifting, then of course you'll want an Olympic barbell. But if you're just getting started or trying it out for fun, a standard bar may be more than enough!

If you're looking for some assistance, feel free to reach out to our sales and customer service team. We're available on Monday-Friday between 9-5 to answer any questions you may have. We can work with you to provide you with the best barbell for you individual needs!

We write all of our blog posts as a group - consulting members of our sales, marketing and customer service teams to give you the content that you deserve. At Gym Direct, we know how important it is to stay informed when it comes to the equipment you invest in - so we've made it a top priority to write content periodically to assist you in doing so. Happy training!

Comments will be approved before showing up.